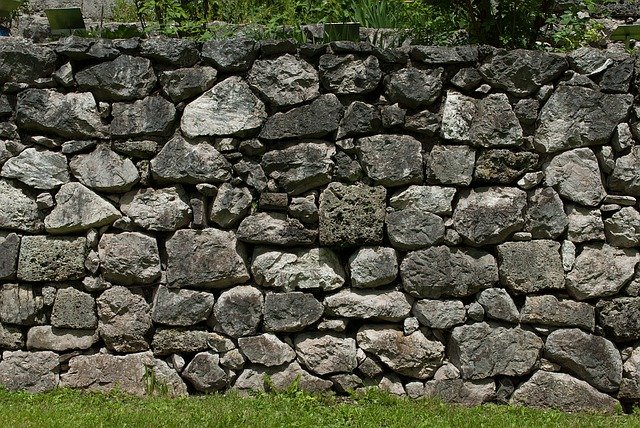 Riding to Stalin’s dacha on Easter morning,
we listen to a Russian woman point out,
in Russian, the major Sochi landmarks
from hotels to monuments to parks

to businesses. It’s stale, better left unsaid.
After all, who really cares to hear the Hilton
is on the roadside when the sign says it all?
And as the minibus gradually chugs higher

along the Black Sea to our destination
at the base of the Caucasus Mountains,
a dog, one of many Russian strays,
on the highway’s side, madly humps a bitch

against a stone wall, falling off her
and then mounting her again
with his red dick out, and his pipe cleaner-
like forelegs and paws around her torso.

The Russian woman doesn’t say anything
as we ride by in silence, in awe
of the early-morning animal horniness.
But, of course, she should say something.

She should go into the numbers of strays
in Russia, and what happens to all those puppies.
She should tell us how she feels about mutts
fucking their nuts off on the streets.