In the Spotlight: Len Krisak 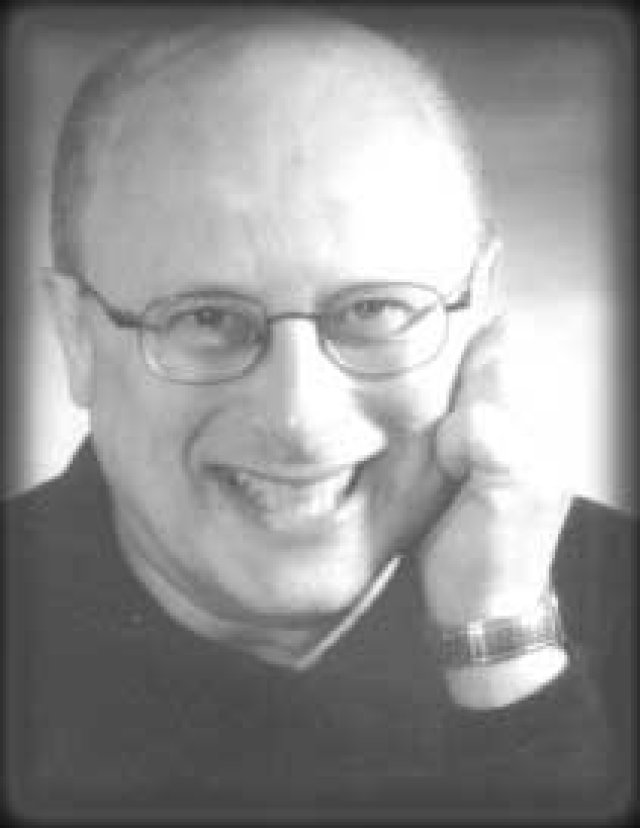 Two of your three featured poems in this edition relate to Maine. Do you mind sharing some of your past experiences with the state? Have you spent your childhood there or annual summers? And what inspires you to write poetry about Maine?

I met my inamorata in Maine and have returned to the state many times—Portsmouth for music and restaurants, Down East for hiking, summer rentals, college and museum tours, etc. As for inspiration: I tend to write heavily metaphor-driven verse. That is, I see or hear something striking and it makes me think of something else, which then marinates in my consciousness until I have the meter and first line that seem to go together and feel “right.” They then pretty much dictate my forward progress.

Oh, definitely the latter. I’m a big proponent of Philip Larkin’s view that one of, if not the major, job(s) of poetry is to try to re-create in the mind/heart/soul/consciousness of some other human being, the emotion and/or perception I felt in writing the poem.

Who are some writers who inspire you and what are some contemporary collections of poetry you think everyone should read?

For current verse masters, Richard Wilbur and Alicia Stallings. I think they’re the two finest practitioners of verse in the English-speaking world, Everyone should read Wilbur’s massive Collected Works (I think it’s a Complete by now), and all of Alicia’s books—especially Hapax and Olives.

Did you start writing when you were a child or did it happen later in your life?

Fumbling high school attempts at free verse and later graduate school attempts at sounding like Wallace Stevens ended predictably enough in utter failure. Then, somewhere in my late 20s, something kicked in. I knew I had to write in meter and/or rhyme, and as I began to do so, magazines slowly—ever so slowly—encouraged me. My first real book came out when I was 52.

You’ve won Jeopardy! four times, what was that like? What are some of your favorite subjects?

What was that like? A hoot ! Quite an experience (occasionally even eye-opening), from which I’ve been able to mine only 2 or 3 poems. I lusted for a game board in which the categories would be English Literature, American Poetry, Classical Latin, World History, Mythology, Architecture, and Classic Movies.

Thanks to Len for taking the time to chat with us about his writing!